It’s widely known that whole grains are a healthy choice.

But what about sprouted? And what are sprouted grains anyways?

Sprouted grains are one of the healthiest forms of grain for your health.

The nutritional value of sprouted grains are significantly higher than traditional wheat and it’s so much easier on your digestive system.

Keep reading to learn why sprouted grains are so good for you!

What Are Sprouted Grains?

A sprouted grain is essentially a whole grain in transition from a seed to a new plant.

At just the right time, temperature and moisture level, the seed will begin to sprout.

Eventually, if left in the right conditions, the sprouted seed would grow into a new plant.

Sprouting is a way to release all the vital nutrients stored in whole grains. The flour made from these grains provides more protein, vitamins and minerals than refined flours.

There are also two kinds of sprouting — dry and wet.

Dry sprouting is when the grain is sprouted and then dried so that it will have a longer shelf life.

The dry sprout can then be cooked or milled into a flour.

In wet sprouting, the sprouted grain is mashed into a thick purée.

This can then be incorporated into breads or other baked goods.

These products are often labeled as “flourless” and sold frozen to prevent the product from turning rancid.

The sprouted grain products on the market are produced in very controlled environments so that the sprouting is stopped at just the right time. 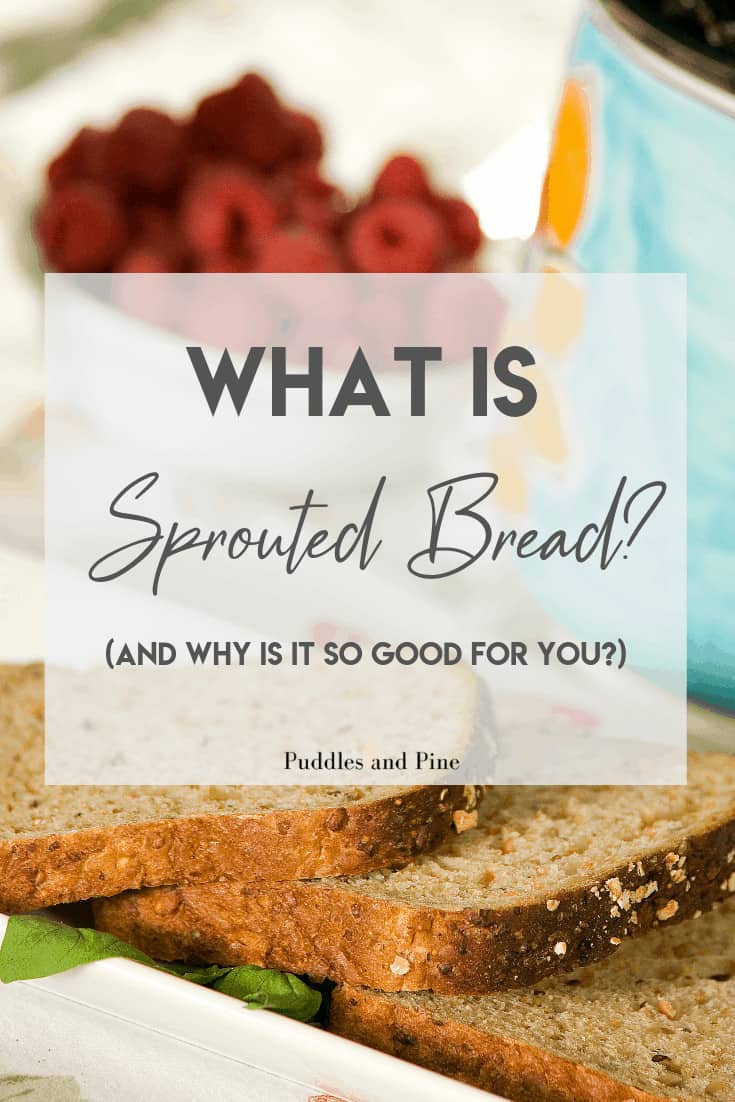 According to the Harvard Health Blog, sprouted grains are known to have more available nutrients and less starch then regular wheat, though it is still a grain.

Another reason why sprouted grains are better for you is because gluten and proteins become more digestible.

Gluten is that sticky protein found in wheat that can cause intestinal inflammation and eventually lead to issues like leaky gut syndrome over time.

That’s one reason why there is a surge in gluten free diets.

The good news about sprouted grains is that after you soak and sprout the grains, it helps predigest the gluten.

It becomes easier to break down and digest.

That doesn’t mean that it’s still not hard on your system compared to other proteins, but it’s definitely a major improvement, consuming sprouted grains over regular grains.

I love using sprouted grains in baked goods and bread for sandwiches, but my personal favorite choice of bread is sourdough.

Not only for the taste but for the health benefits. Be sure to check out the benefits of sourdough.

What Is Phytic Acid?

Phytic acid is a substance found in seeds, nuts, grains, and legumes.

It can block the absorption of minerals such as phosphorous, iron, zinc, calcium and magnesium by acting like a magnet and clinging to them.

When you sprout grains, enzymes in the grain start to break down phytic acid and your body can absorb more of the vitamins and minerals in your food.

How is sprouted grain bread different from other kinds of wheat breads?

White bread is made by removing the wheat kernel’s germ and bran (where the nutrients are), grinding up only the endosperm into flour.

This results in a lighter texture and flavor—as well as fewer nutrients.

Wheat Bread should not be confused with whole wheat bread.

Wheat bread merely means the product is made using wheat flour, which is another term for refined white flour.

Whole-wheat bread is made by grinding wheat kernels into whole-wheat flour.

Whole wheat means that the bran, the germ, and the endosperm of the wheat kernel have all been left intact. The bread is made up entirely of wheat kernels.

Whole grain bread is similar to whole wheat, it can just contain other grains in addition to wheat, such as barley, brown rice, whole grain oats, and rolled oats, among others.

This one sounds healthy but there is actually no guarantee that multigrain bread is made with 100% whole grains, It simply means that it contains more than one type of grain.

These grains may have been processed to remove their bran and germ, which strips them of nutritional value.

Because of this, it may not be as healthy as whole grain or whole wheat bread.

Make sure to read the ingredient list and watch for words like “bleached” or “enriched,” which means the bread is not made up entirely of whole grains.

When it comes to bread we try to stick with either sprouted or sourdough bread for our family because they are easiest on your digestive system and enable you to get the most nutrients from the grain.

I’ve noticed since switching to both that I feel so much better overall and I no longer feel uncomfortable after eating wheat.

If you are sensitive to wheat or gluten then I recommend trying sprouted wheat or sourdough and see how you feel! 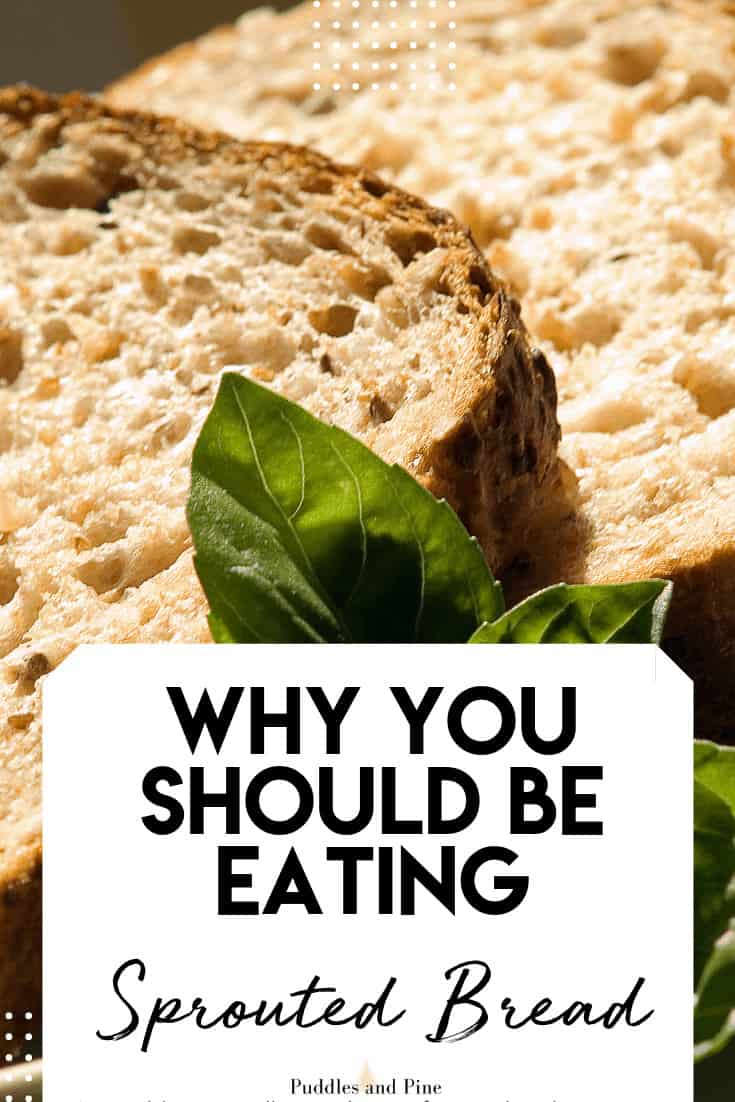 Is Sourdough Bread Good For You?

The Best All Natural Vitamins and Supplements

Health Benefits Of Einkorn And Why You Should Be Eating It

An Honest Review Of Hum Vitamins

What Are The Benefits Of Sprouted Grains? 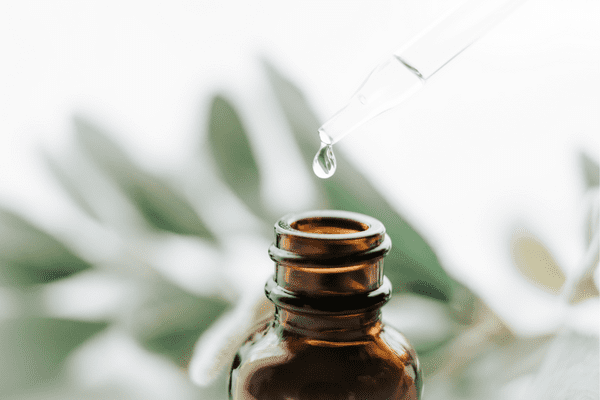 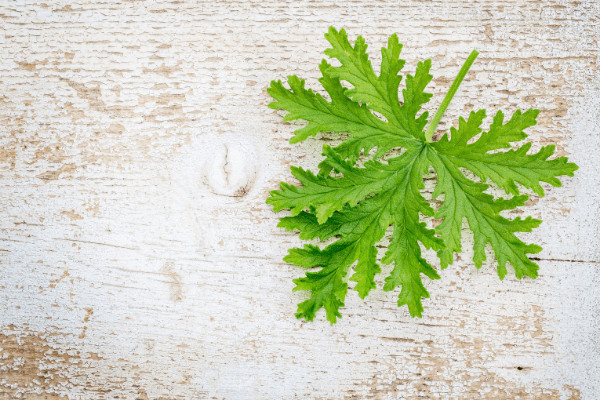 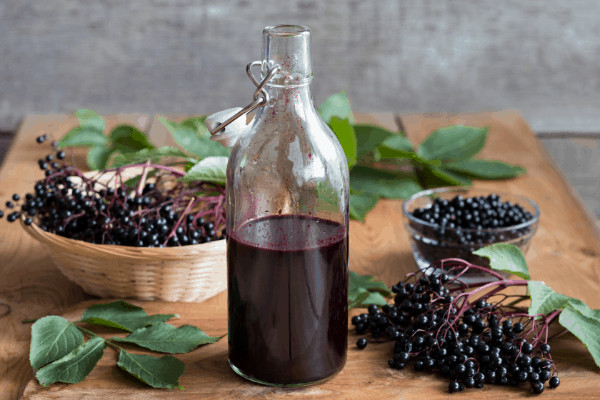 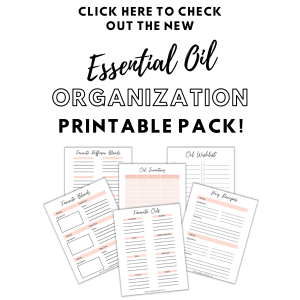